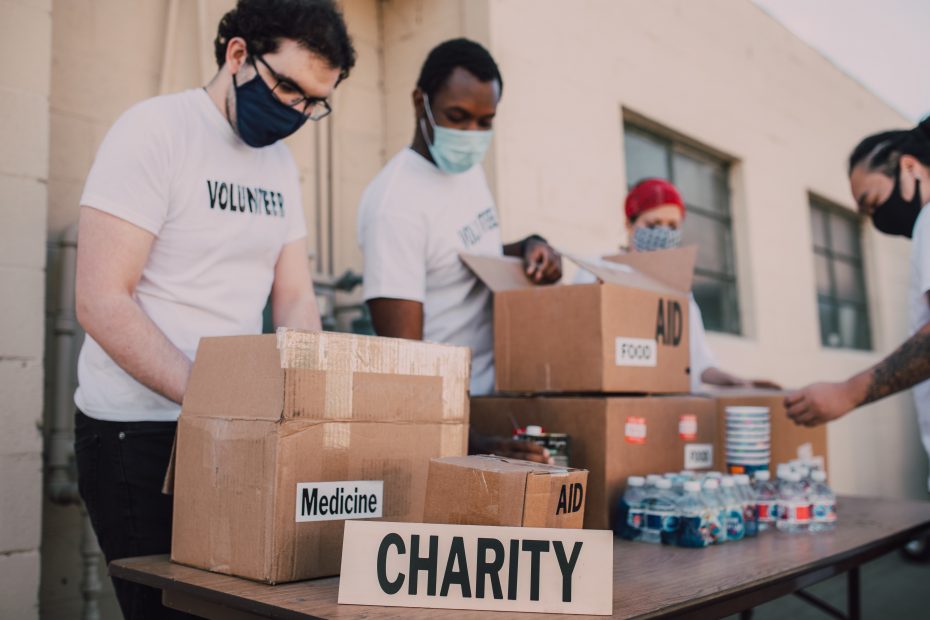 When it comes to charities, many people think of the good that they do for the community. However, charity programs can also be used for money laundering. In this blog post, Aron Govil walks you through how money laundering works and how charities can become involved. We’ll also provide some tips on how to protect your business from being implicated in money laundering schemes.

Money laundering is the process of concealing the origins of illegally obtained money. It is typically done by transferring the money through a series of shell companies or bank accounts to make it appear as if it came from a legitimate source.

Charity programs are often used as a way to launder money. This is because donors can anonymously give large sums of money to charities, which can then be used to support criminal activities. For example, a charity might give money to a front company that is actually controlled by a criminal organization. The front company can then use the charity’s money to purchase goods or services that are needed for the criminal enterprise.

There have been several high-profile cases of charity programs being used to launder money. In one case, a charity associated with the terrorist organization al-Qaeda was used to funnel money to the group. In another case, a Russian organized crime syndicate used a charity to launder money through the purchase of paintings by famous artists.

Charity programs can be an effective way to launder money because they provide a legitimate source of income for criminals. Additionally, charities often have lax financial controls, which makes it easy for criminals to divert funds without detection.

There are several steps, according to Aron Govil,  that can be taken to prevent charity programs from being used to launder money. First, donors should be required to disclose their identity and the amount of their donation. Second, charities should implement strong financial controls to prevent misuse of funds. Finally, government regulators should closely monitor charity programs to ensure that they are not being used for illegal purposes.

When it comes to donating to charities, businesses need to be careful to ensure that their money is not going to be used for money laundering purposes, says Aron Govil. There are a few key things that businesses can do to help make sure that their donation goes to a legitimate charity:

1. Do your research on the charity. Make sure you know where the charity’s money is going and how it plans to use donations.

2. Ask for transparency from the charity. Be sure to get receipts or other documentation detailing how the donation was used.

3. Check with your local Better Business Bureau or other watchdog organizations to see if there have been any complaints about the charity in question.

4. Contact the charity directly with any questions or concerns you may have.

By taking these simple steps, businesses can help ensure that their donations are going to a legitimate charity and not being used for money laundering purposes.

Criminals who use charity programs for laundering money often do so at the expense of innocent people. This practice can have serious consequences for both donors and charities alike, says Aron Govil. If you are concerned about whether or not your donation is going towards a legitimate cause, do some research before giving away your hard-earned cash.

No comments to show.